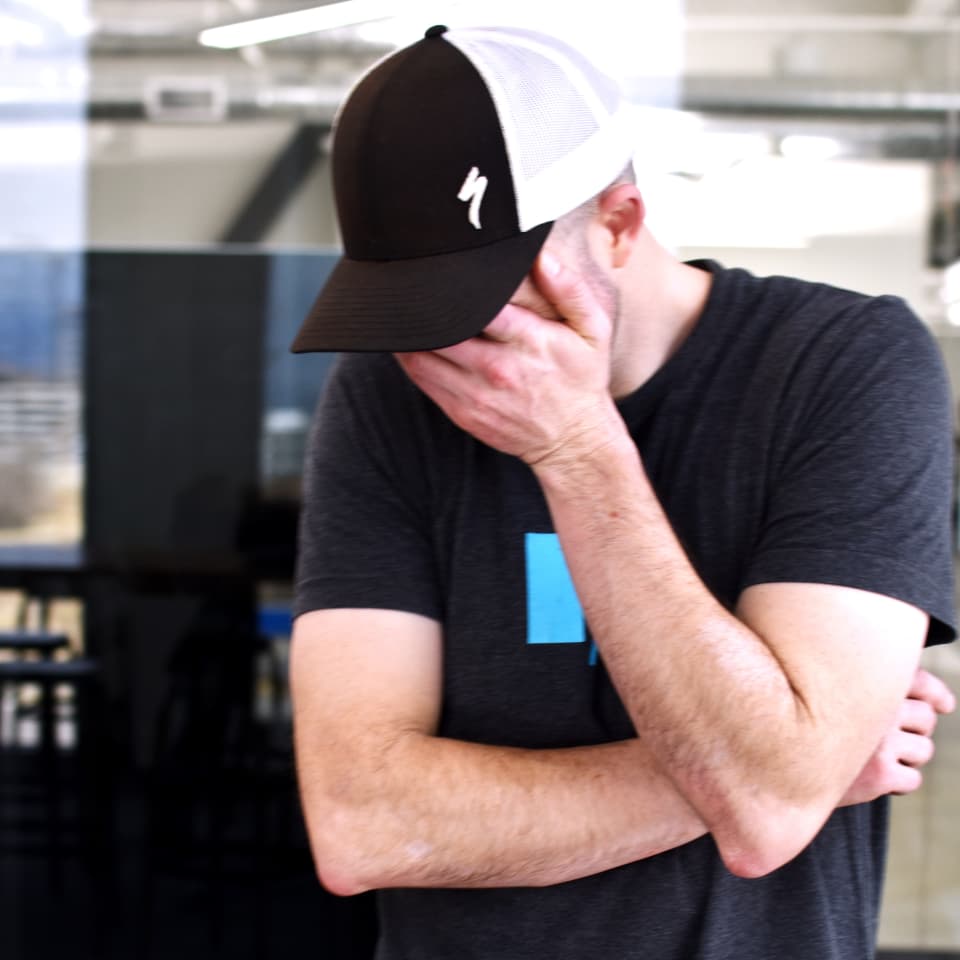 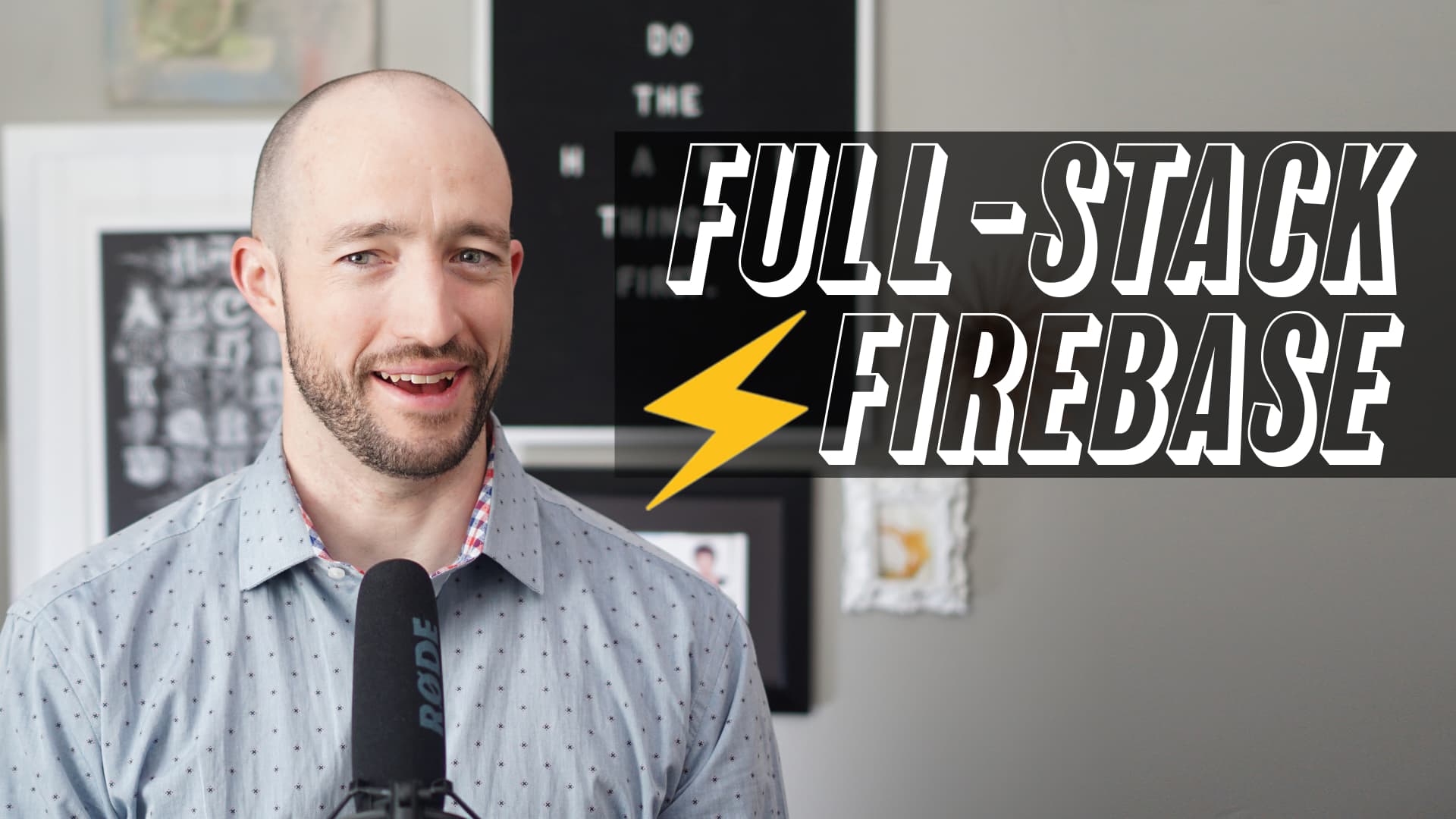 Chris is a Google Developer Expert (aka GDE).

Everything Chris codes ends up on his GitHub profile.

Sadly, much of it goes to private repos :(

He posts the accompanying articles on HowToFirebase.com Chris wanted to get better with HTML Canvas. In addition to writing in the third person, Chris likes to match mocks to the pixel. 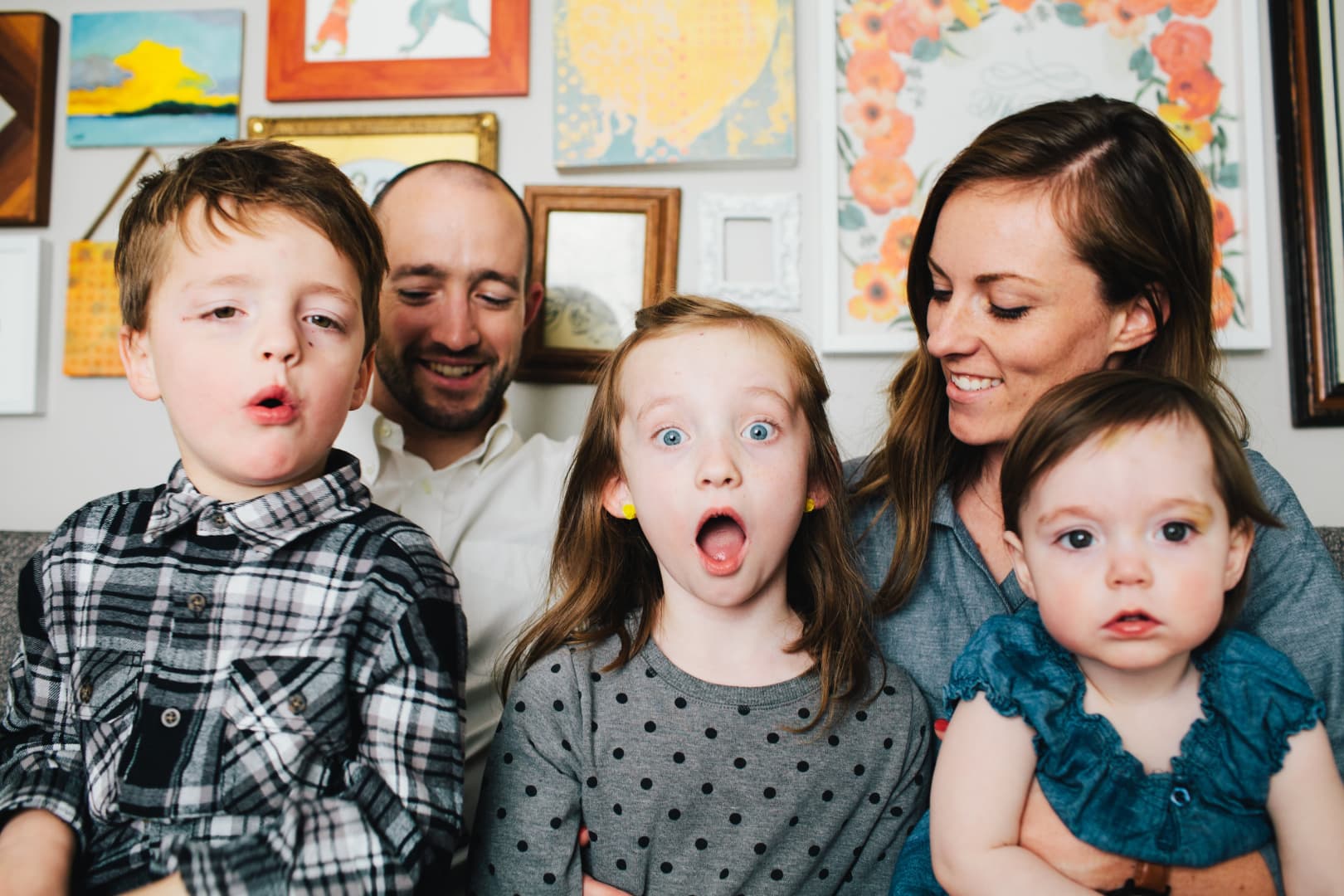 I got my start with a double-major in Finance and Economics from BYU.

Working in economics was a great experience, and it opened a lot of doors... but it soon became clear that finance/econ wasn't where the market wanted to deploy my talents 😄

I pivoted to code, particularly JavaScript, beginning in 2010.

The majority of my work these days is in Node.js and front-end JavaScript consulting in and around Salt Lake City, Utah.

I have many years of experience with Node.js and web technologies in general. I started with Polymer (1.x and 2.x) in 2016 and I've been using React since late 2017. I'm always happy to learn a new framework for a deserving project; however, I don't believe that I can produce durable work until I've spun up at least one side project in any given framework.

My preferred back end is Firebase; however, I got my start with SQL and I am very comfortable with relational data. If you need relational data, consider fronting your database with GraphQL for a better developer experience.

Firebase apps take about half the time to develop compared to traditional API-backed apps. Firebase provides the database, API, serverless Cloud Functions, authentication and nearly everything else that a modern web or mobile app needs. There are plenty of reasons to not use Firebase, but the vast majority of web apps are cheaper and easier to develop on the Firebase platform.

I am obsessed with mobile-first progressive web apps, or PWAs. A PWA can be installed on an Android device's homescreen and presents itself as a native app... even though it's a desktop-ready website. Most startups would benefit from releasing a PWA first and only working on more expensive Android and iOS apps once the market has been proven. The trend toward PWAs is strong, especially outside of the United States.

Visit www.calligraphy.org for an example of a modern PWA backed entirely by Firebase. The front end happens to be written in React, although PWAs and Firebase are framework-agnostic. You can install www.calligraphy.org to your homescreen on Android. You can also install it as a pseudo-native app on Windows 10. Both installations leverage Service Workers to provide a fully-cached, offline-first experience.

I've done a huge variety of work. Some has been at tech companies. Some has been for big corporations that I don't get to talk about. Much of my work has been building businesses for myself and others.

I love startups; however, I've done enough of them be well acquainted with pain and failure. I wouldn't say that I'm gunshy... but I'm no longer interested in unfunded projects. I bootstrap companies for myself, not for other people.

B.S. in Economics and B.S. in Business Management: Finance